What is meant by Mahaalaya Patcham?

The word patcham in the phrase Mahaalaya Patcham, is equivalent to the word pakkam; it means ‘side’. It will be clearly understood if we recollect the phrases sukkila patcham (bright side) and kirushna patcham (dark side) while referring to the bright and dark sides of the moon, respectively; hence, it becomes obvious that a patcham spans 15 or 16 days. According to Tamil Religious scholars, Mahaalaya means ‘to come (somewhere) in very big numbers’; in this context, it means the coming of all manes (pithir) to earth from their respective abodes in the celestial world. It is to be noted that mahaalaya patcham is also known as pithir patcham. At this point it can be seen that mahaalaya patcham denotes a fortnight which is meant for the offering of oblations to the manes and pray for the betterment of their spiritual status.

When it is observed?

The mahaalaya patcam starts immediately after the full moon day, generally occurring in the Tamil month of Aavani and ends on the new moon day in the Tamil month of Purattaasi. In other words, this period begins on the first thithi, known as pirathamai, on the dark side of the moon. The full moon day, occurring on the eve of mahaalaya patcham, is the one which occurs after Vinaayahar Sadhurtthi; the last day of this period, falling on the new moon day, happens to be the eve of the Navaraatthiri Festival.

Departed souls do not have the freedom to go out of their celestial abode once they have gone and settled thereat. A soul is allowed to visit the earth on the day of occurrence of the thithi, on which it departed from its physical body and on some other specific days. The fortnight of mahaalaya patcham, is the longest period when all souls are allowed come out from their abode, and move around the earth.

According to our Religious Seers, when we give oblations to our departed souls on their thithi and monthly new moon days, the beneficiaries are those souls, who are directly connected to us; but oblations given during the mahaalaya patcham benefit all souls, whether they be directly connected to us or not. This means that those souls who have an unsettled existence, because they were deprived of such oblations due to unnatural deaths caused by accidents and other calamities, will also benefit and their lamentations will be reduced, if not, removed.

The origins of the auspiciousness of mahaalaya patcham are found in Maha Bharatham. Karnan, who is well known for his unfailing generosity, had gold and wealth, a thousand times more than what he had given as donations on earth; but he had no for food. When he prayed to the God of Death, he was told that he had not given food to anybody while he was on earth. The God of death, Yama, allowed Karnan to go back to earth to make-up for this shortcoming. Karnan was on earth for fourteen days, feeding the Brahmins and poor and offering oblations. When he went back to Yama’s world, he had enough food to consume.

Thereafter, according to Swami Sivananda, “due to the grace of Lord Yama, it came to be so ordained that such rites done at this particular period acquired the following unique merits. Offerings made at this time reached all departed souls, whether they were kins directly in the line of the offerer or not. Even those who died without progeny received these oblations given on this Pitripaksha Amavasya day. All those who had failed to do deeds of charity and Anna-Dana and were thus denied these comforts in the Pitri Loka, benefited by these ceremonies. Those deceased whose date of death is not known and whose annual Sraaddha cannot be done, they also get these oblations of Pitripaksha. Souls whose life was cut off by violent, accidental or unnatural death and to whom, therefore, offerings cannot reach in the ordinary course, to them, too, the Pitripaksha offerings reach directly. All these the boon of Lord Yama made possible from the time the great Karna performed the Asvayuja-Paksha rites.” (http://www.dlshq.org/download/hinduismbk.htm#_VPID_51).

Benefits of giving Oblations to the Ancestors

The website, http://www.astroved.com/articles/mahalaya-paksha, says thus about the benefits we get by doing the thithi for the departed souls of our forefathers: “Our offerings made would give peace to the ancestors and they would bestow their blessings for health, longevity, knowledge, wealth and liberation too, on those who perform, according to the sacred scriptures. Rites when not performed by the descendants for their ancestors would make them aimlessly wander in the earth plane. Such a state would result in unfavorable conditions for the family members. Performing rites to ancestors would solve many problems related to health, marriage, money, family discord, and others. Feeding of the poor should be done and crows should also be fed with the offerings made to the ancestors.” 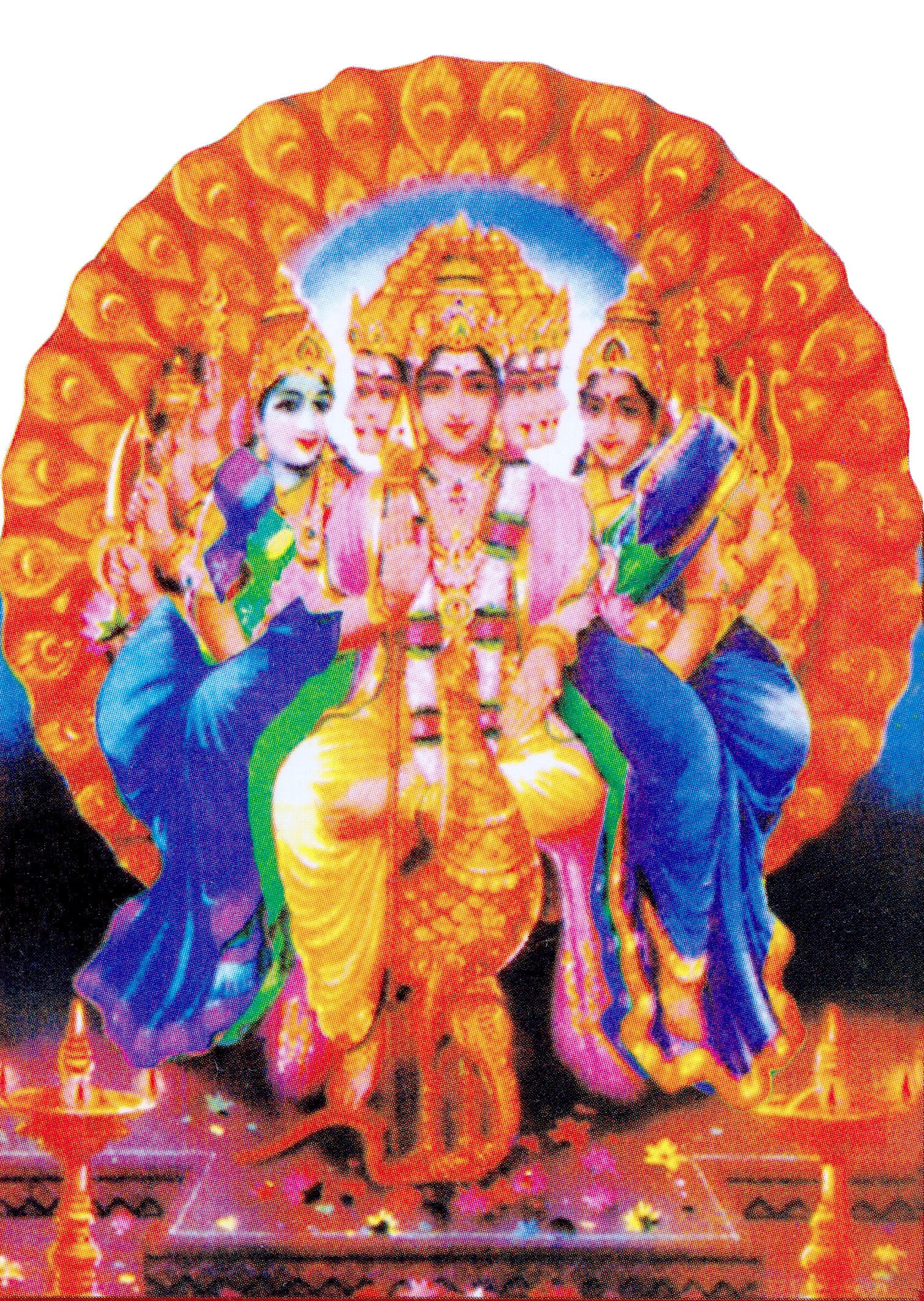